The time to start thinking about your child's musical education is at birth. In fact, the most critical time in a child's musical development is from birth to age five. Scientific research has shown that parts of the brain that are not stimulated in the earliest years of life will atrophy. Nobel prize winning research by doctors David Hubel and Tortsen Wiesel of the Harvard Medical School proved this point. They found that if an animal was raised from birth to three months of age with one eyelid sutured closed, the animal would be permanently blind in that eye. The portion of the brain that controls vision in that eye did not develop.

From what we know about the brain, this "use it or lose it" concept applies to music as well. Those children who have a deficient musical environment where their potential musical abilities are not stimulated will end up with a significantly lower music aptitude than might have been possible.

Research has long established that there is a critical period for each of the many stages and phases of learning. Early childhood music authority Dr. Edwin E. Gordon states in the Winter, 1995 issue of Early Childhood Connection: "From my observation and research with infants and young children, all indications are that a child will never have a higher level of music aptitude than at the moment of birth ... A child's potential to achieve in music remains throughout life where it stabilizes at the age of nine."

Therefore, one may conclude that musical experiences in the primary grades are of utmost importance for future music learning!

Why Should We Teach Singing?

We should first learn to love music as human sound and as an experience that enriches life.

The voice is the most natural instrument and one which every person possesses.

Singing is a powerful means of musical expression.

What we produce by ourselves is better learned; and there is a stronger feeling of success and accomplishment.

It is in the child's best interest to understand the basics of reading music before beginning the difficult task of learning the technique of an instrument.

Does Music Make You Smarter?

"In fact, music makes an important impact on how we think, how we feel, how we behave, and how we believe.  Music plays a role in the development of children from the strains of the first lullaby.  It enters a child's life from experiences in the family, from the media, as a part of religious worship, in school curriculum, and in play.  In addition to its enormous social value, recent research suggest that music also is important for intellectual development.  Involvement with music making from an early age appears to affect the organization of the central nervous system, making it a precious tool for early childhood educators."

Music Keeps Your Brain in Tune

Music stimulates the young brain and boosts the number of neural connections important for brain development.

During musical performance, children learn teamwork and how to "think on their feet."

Even before birth, the fetus' brain responds to sounds from outside the womb by building neurons. 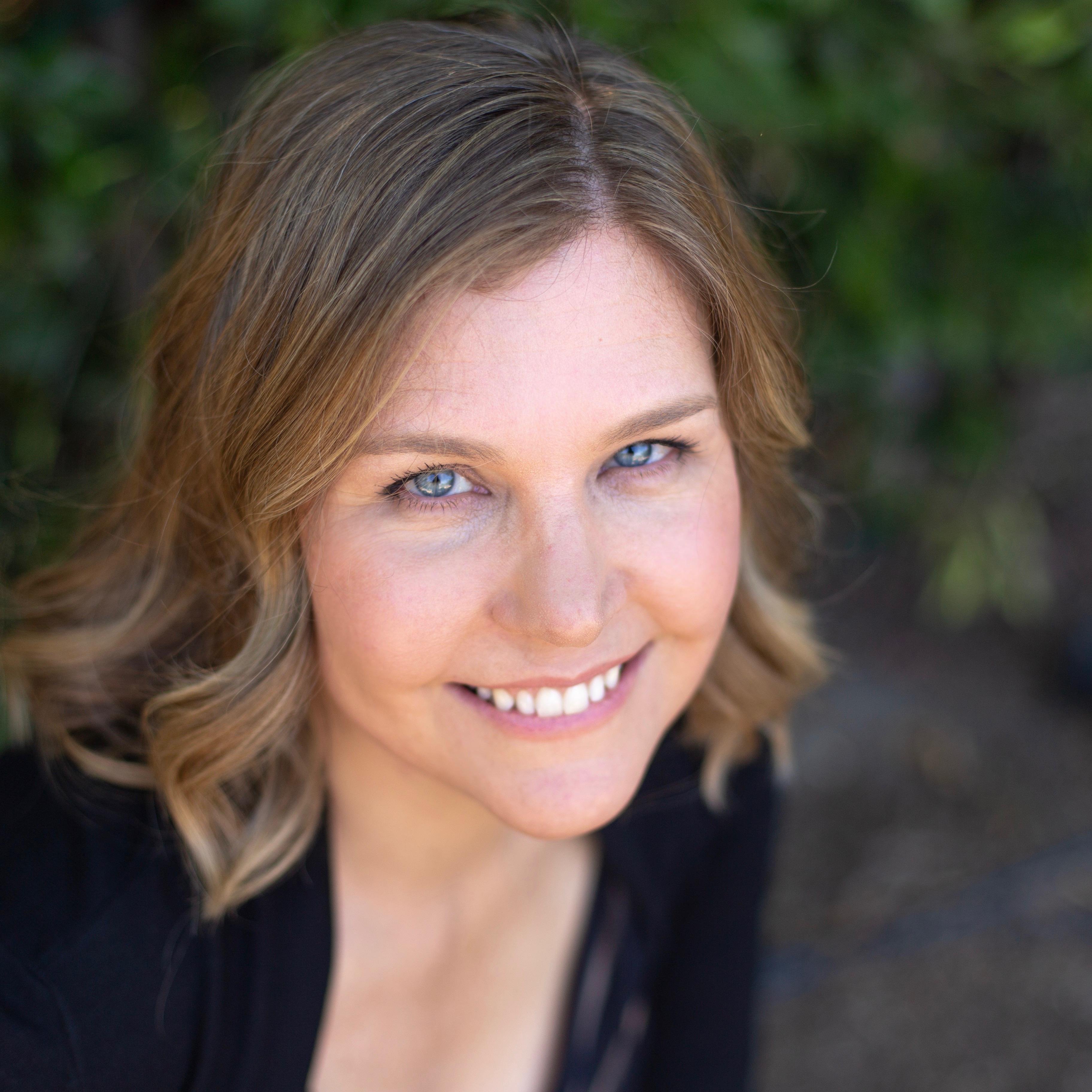